Ambassador A.Sidoruk meets with President of the Pan-African Parliament 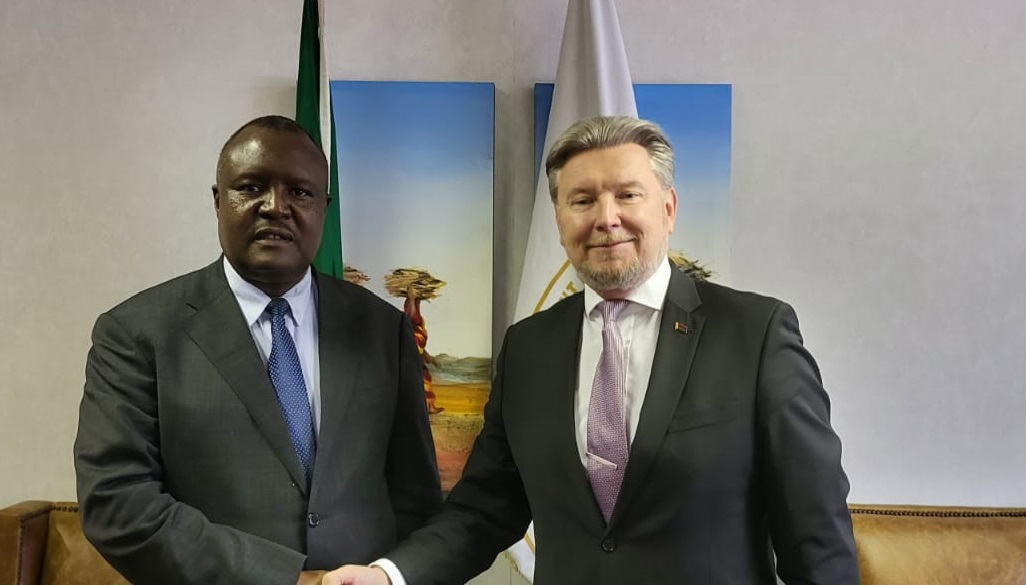 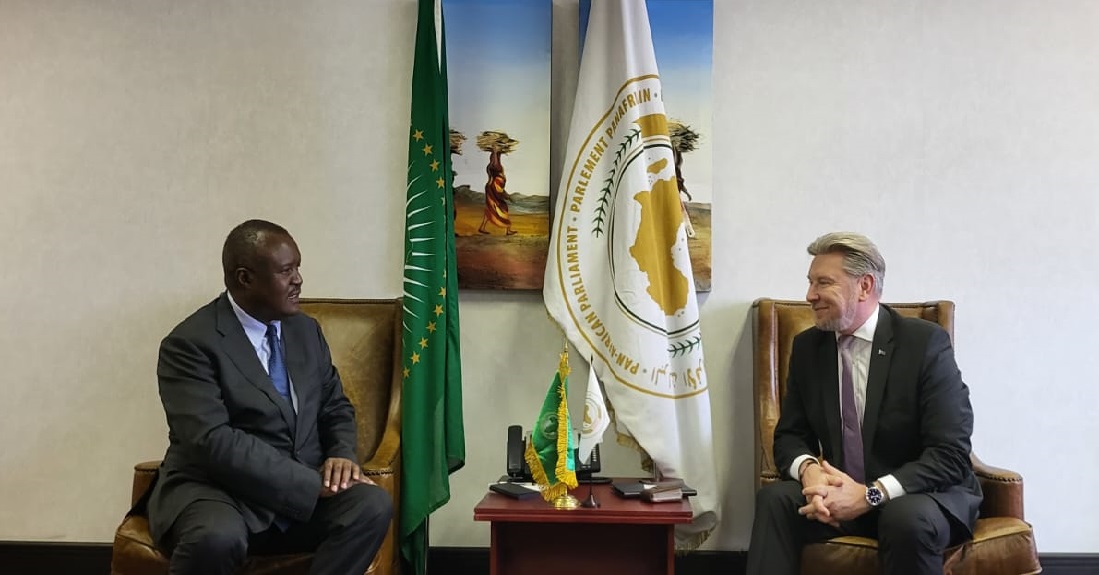 As possible ways and forms of cooperation, exchange of visits and obtaining observer status for the National Assembly of the Republic of Belarus at the Pan-African Parliament were discussed.

The meeting also touched upon the bilateral Belarusian-Zimbabwean agenda. Fortune Charumbira is a Zimbabwean senator and well-known politician. Ambassador expressed interest in the development of inter-parliamentary dialogue, informed the interlocutor about the political contacts, which have already been planned, and about projects in the trade and economic sphere.